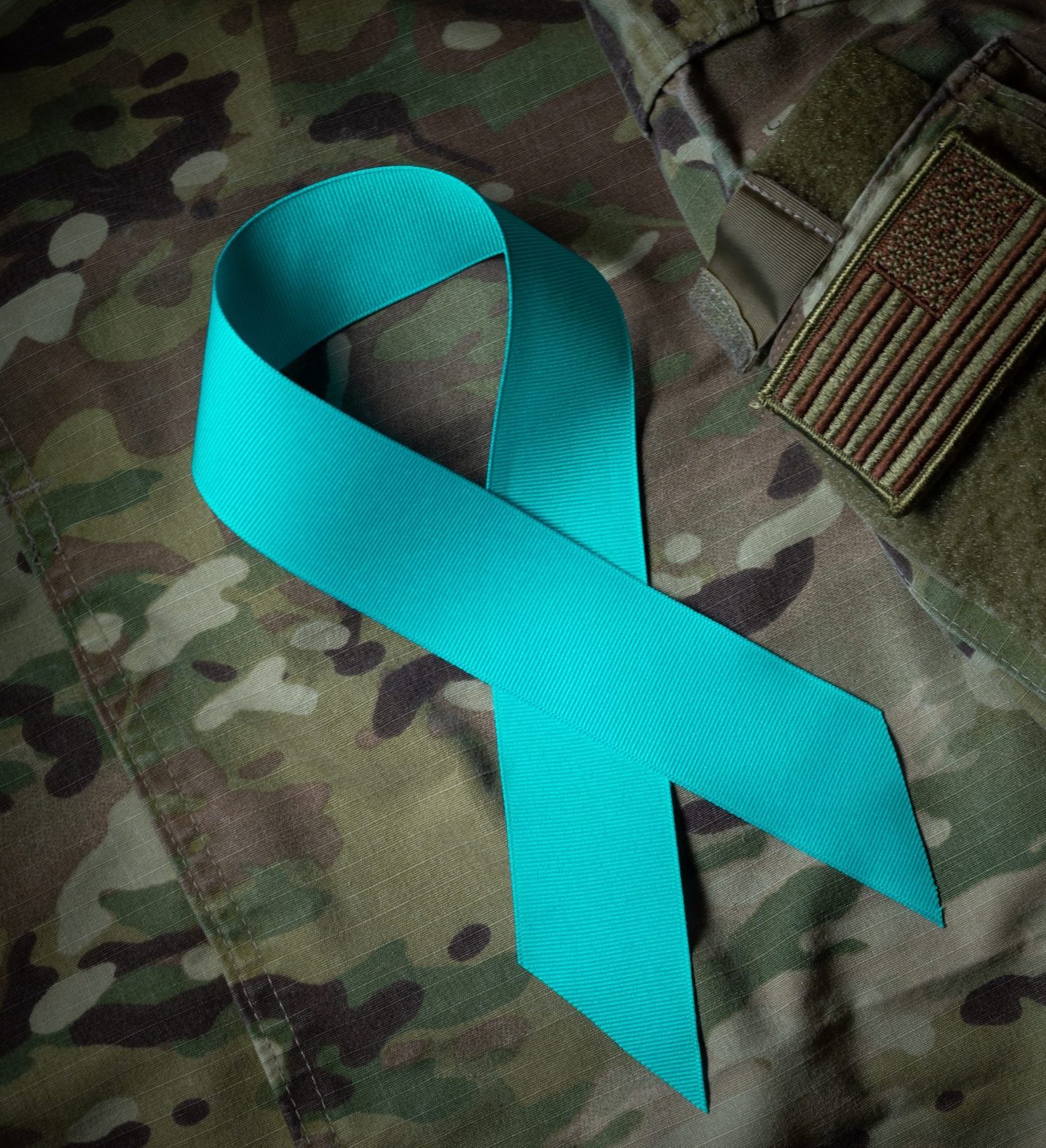 The Department of Military Affairs also encourages advocates for sexual violence prevention to wear denim on April 27th. Denim Day is held annually to raise awareness and protest against the misconceptions that surround sexual assault. Denim Day is held globally to protest an Italian Supreme Court Decision to overturn a rape conviction because the victim was wearing “tight” denim jeans. In the decision, the court argued that it is common knowledge that jeans cannot be partly removed from a struggling victim without assistance, especially tight jeans, therefore, the act was consensual.

If you or someone you know is a victim of sexual violence, resources and advocacy are available. Victims of sexual assault that are currently serving in the military are encouraged to reach out to their Sexual Assault Response Coordinator. If the victim is a members of the Wisconsin Department of Military Affairs, please call or encourage reaching reporting by calling the 24/7 SARC line at 608-469-2627. 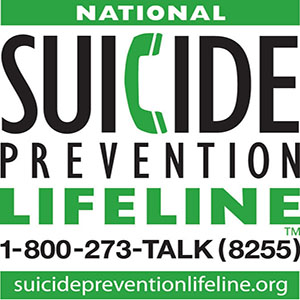 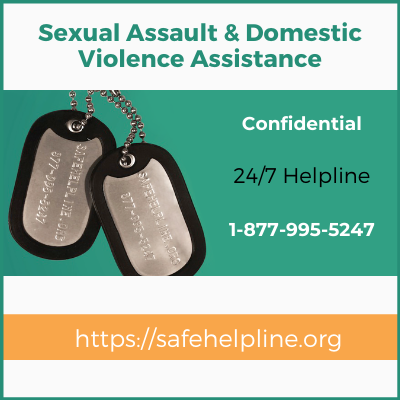 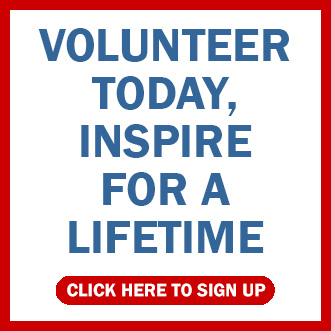 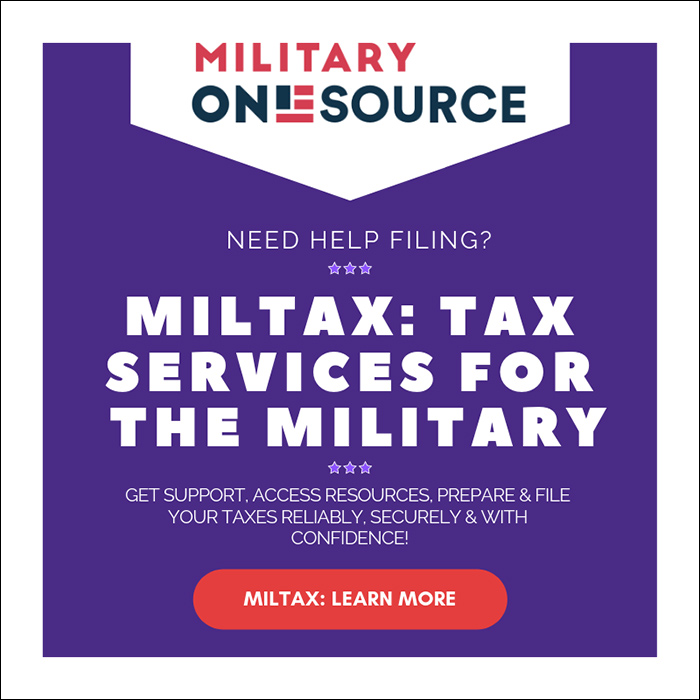 Commanders are able to sustain the Quality of Life for their service members', DoD civilians' and families' commensurate with the purpose and calling of their service.